What is the Family Unit?

We are living in an era where the concept of family has extended in various forms. It could consist of an unmarried couple and their offspring, a single mother or a homosexual couple to name a few. However, in Islam a family unit is that which stems from a marriage between a male and female. 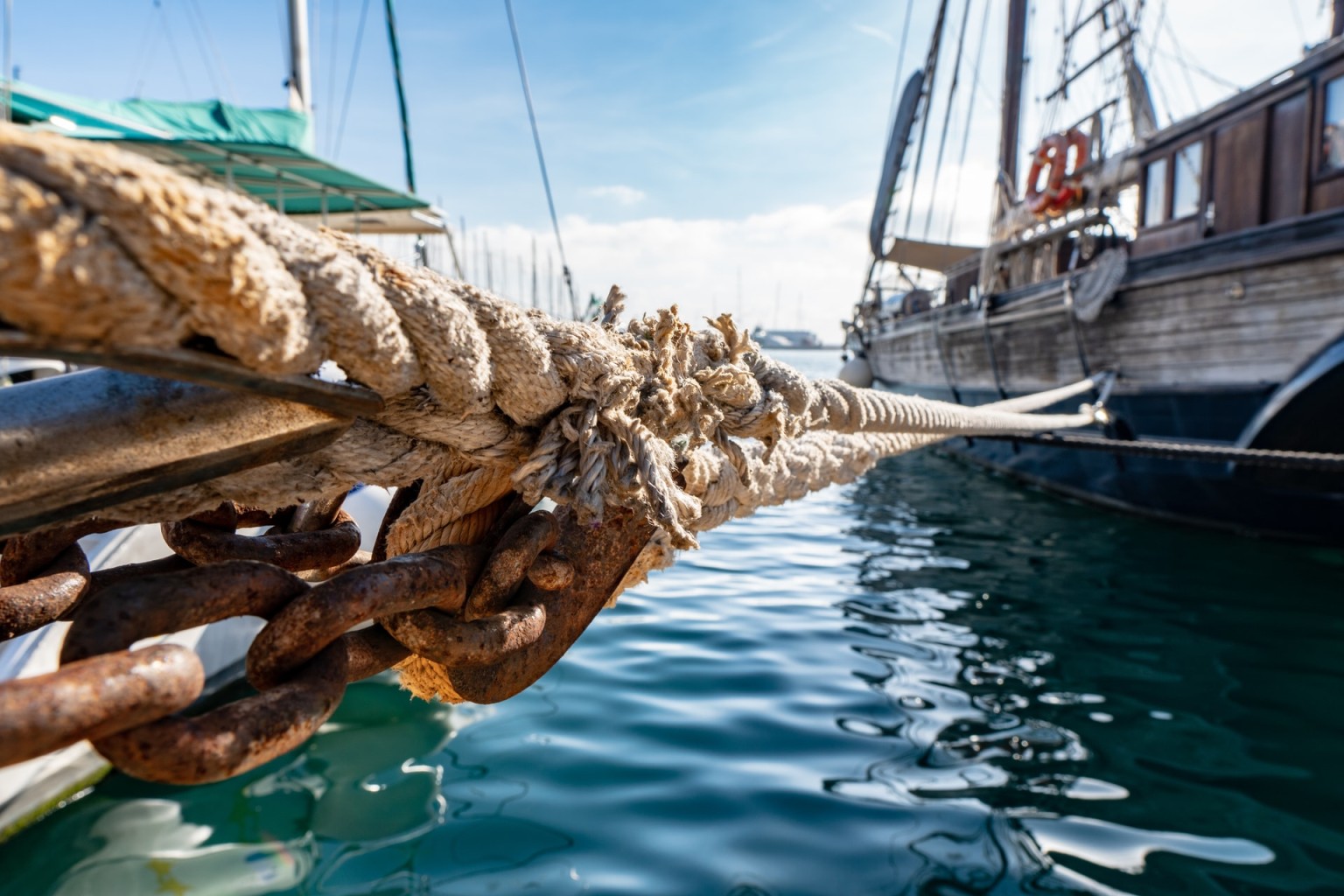 What is the wisdom then of the concept of family being that which stems from marriage?

Firstly, it allows for offspring to be born into stability. Stability not only with regards to their emotional requirements but also that of a known lineage and financial security. It allows for necessary knowledge to be given with regards to morals and principles Islam has taught us. This allows for them to be beneficial citizens within a community and the larger society.

Secondly, in allowing for the above, a family unit built on secure foundations of Islam allows for the community to benefit from each other and in this way create a society that is built on like minded individuals with sound objectives.

Allah (Ta’ala) says in the Holy Quran (which may mean):

So would you perhaps, if you turned away, cause corruption on earth and sever your relationships?

Those are the ones that Allah has cursed, so He deafened them and blinded their vision.
Then do they not reflect upon the Quran, or are there locks upon {their} hearts?

Here Allah (Ta’ala) commands us in establishing righteousness on earth and treating your relatives well. They should be treated well in speech and action. Here Allah (Ta’ala) speaks of the repercussions of severing family ties being that one would be deaf to the truth and blinded from the path of guidance.

Supporting these Ayaat are numerous Ahadith that further expound on the importance of maintaining family ties.

The following will be mentioned:

Abu Dawud and Tirmidhi recorded  from Abdurrahman Bin Auf that the Nabi (Salalalhu Alayhi Wasalam) had stated that Allah (Ta’ala) had said,

This shows us the great status placed on family and in maintaining family ties. This great importance is further shown by Allah (Ta’ala) attaching himself to those who attaches themselves to their family.

Furthermore, a man came to the prophet (Salalalhu Alayhi Wasalam) and said :

“Oh messenger of Allah I have committed a serious sin. Can I do any act of penance?” when asked if this man had a mother, he replied in the negative and when affirming having a maternal aunt, the Nabi (Salalalhu Alayhi Wasalam) had said, Then do kindness to her.

With the above proofs from the Holy Quran and Sunnah it is now important to ask oneself who exactly are classified as family in Islam?

Looking at the family unit from a social context within the community, it is important to note that various psychological illnesses are linked to that of the family system. This is because it is the family unit that would provide an individual with the necessary support one would require living within a society. Instability within family is often manifested in the individuals who form part of that family unit. Working through these deficiencies in the family is also the main tool that is used in order to assist not only the individual but the family as a whole.

According to the famous theorist, Eric Erikson, and his Psychosocial Theory, it is clearly demonstrated that the human from infancy through to old age requires the support of a stable family system in every stage of an individuals’ life in order to function  within a society.

Thus from the above we are able to observe that the Sharia that is based on both the holy Quran and authentic sunnah, instructs us to maintain family ties as it is shown to be of benefit on not only the individual but the society in its entirety too. This is further supported in the science of  psychology that elaborates this as the cornerstone of an individuals’ development and their interactions within a society.

We make duah to ask Allah (Ta’ala) to assist all those who might be going through difficulties trying to maintain family ties and we make duah that our families will be systems of support and safety for each individual. 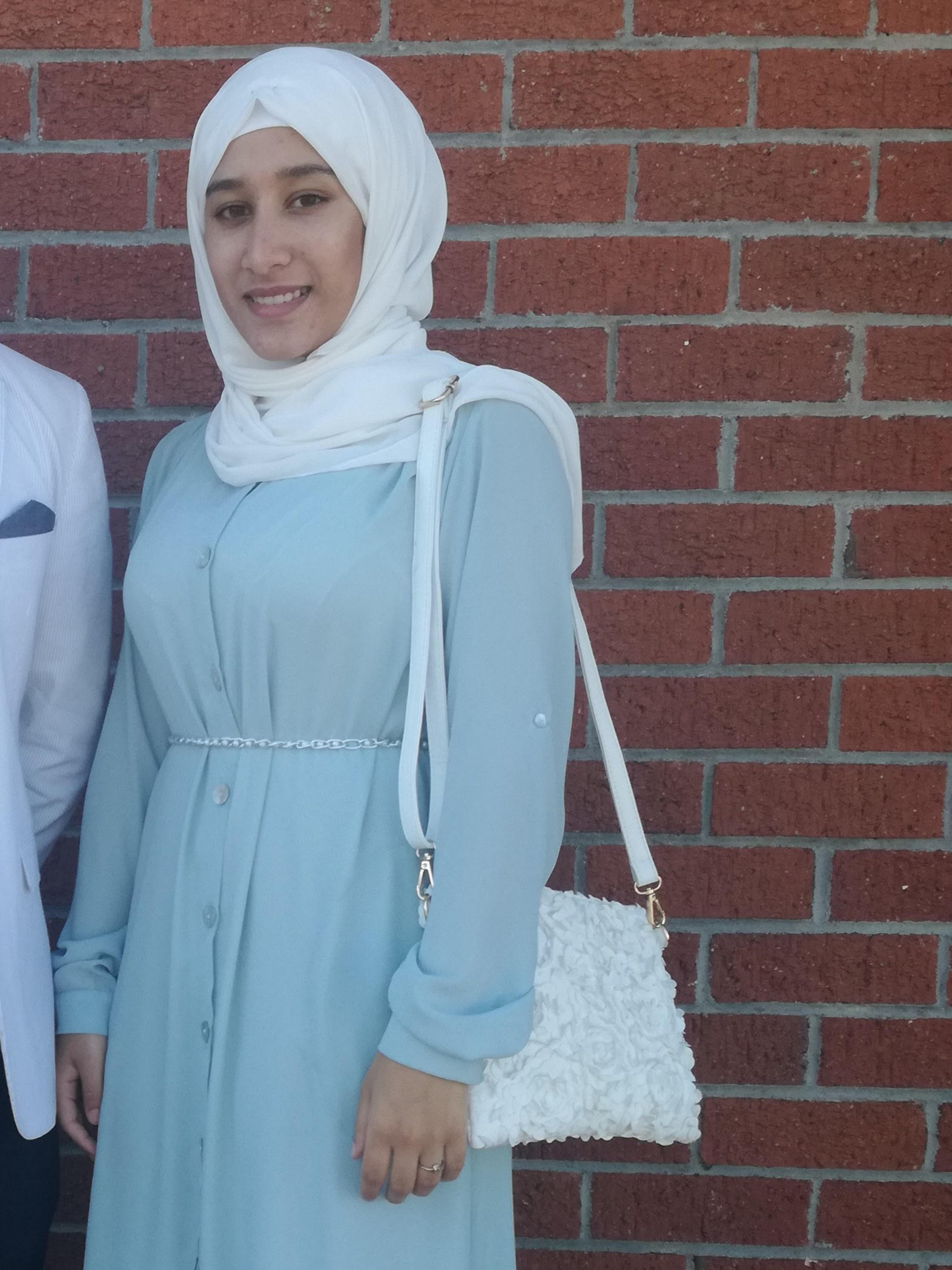 Yasmina Samaai is currently a second year Bachelor of Art student at Madina Institute. By profession she is a Social Worker who had completed her studies at the University of Cape Town.

She finds herself attempting to combine these fields of the social sciences and the Islamic sciences in order to improve and assist with the various social issues we find ourselves in today.

She hopes to use her acquired knowledge and the practice thereof with the aim to improve socioeconomic circumstances of Muslims within Cape Town and the broader Western Cape area Inshallah.