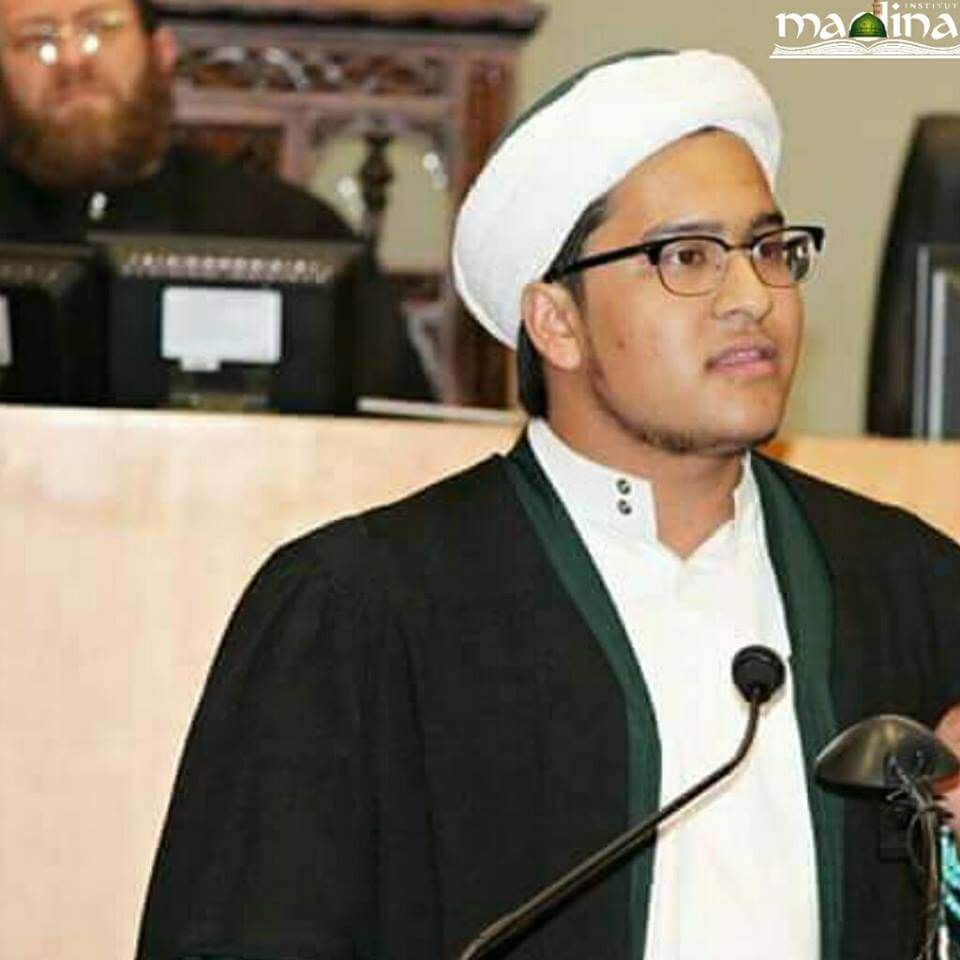 Madina Institute is a beacon of light that illuminates the heart, mind and soul. The rejuvination of the human spirit juxtaposed with an acquisition of an authentic understanding of both Islam and the modern world acts as the means of the realignment of truth to the centre of our existence as Muslims in world today.

The inspiration derived from Madina for me started a while before I attended the institute during 2015. It was Shaykh Seraj Hendricks, a scholar whose voice is needed in recentralising love and justice to the core of Islam, who had been the driving force for me choosing Madina, or rather, for Madina choosing me. While at Madina, I took to all the teachers, realizing their worth before I had to be on my way again, despite my continuous learning of the Islamic sacred sciences. It was during that year that Shaykh Abdur Rasheed Brown, May Allah’s Mercy shower upon him, inspired me to realize that I wanted to do the social sciences, in order to make Islam a reality.

Madina thus not only offered me authentic scholarship in terms of knowledge and subject matter, but also guides who opened up an understanding of what was needed in society and what contribution I can make. It’s with this that I urge everyone to take their leadership and pursue the contribution you can make.

Be of the Ansaar

DONATIONS WILL BE ACCEPTED PRIOR TO THE PLEDGE